Little is actually known about Peru’s Nazca Lines. These Nazca Lines Facts will give you helpful visitor insight and help you piece together some of the unknowns, and you can make up your own mind regarding what’s truth and what’s historical fiction. Many lingering questions remain: What do they represent? Who built them? Were aliens involved?

In 1930, some people discovered the Nazca Lines when they were crossing the Nazca desert by plane. After that, geologists took deep interest in these lines and tried to find the secret behind the creation of these permanent geoglyphs. Maria Reiche, a German archaeologist and mathematician, dedicated a lot of her research to the region and measured and mapped a majority of the Nazca Lines with meticulous precision. 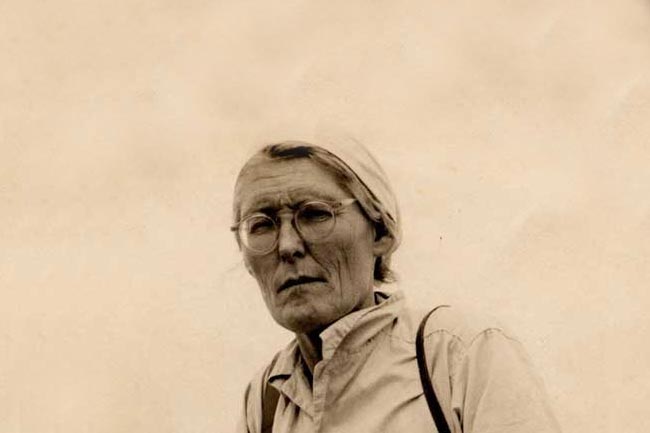 Who made the Nazca Lines?

Geologists believe that these series of geoglyphs were likely made between 400 and 600 AD. The most popular and reasonable hypothesis is that the lines must have figured in the Nazca people’s religious beliefs, and that they made the designs as offerings to the gods, who would’ve been able to see them from the heavens. Other scientists argue that the lines are evidence of massive looms that the Nazcas used to make textiles.

The area of the Peruvian desert in which the Nazca Lines were drawn is called the Pampa Colorada (Red Plain). It is 15 miles wide and runs some 37 miles parallel to the Andes and the Pacific Ocean. The desert is not sandy, but made of dark red surface stones and soil with lighter-colored subsoil beneath. The lines were created by clearing away the darker upper layer to reveal the lighter subsoil. View a Nazca Lines Map.

There are more than 70 different designs made by these Nazca Lines. Some of the lines span distances of 600 feet (180 meters), and they depict everything from simple designs and shapes to characterizations of plants, insects, and animals.

How have the Nazca Lines remained safe for so many centuries?

It seems incredible that such simply-made drawings have survived for so many hundreds of years, and some have seen a mysterious element to this. But there is also a natural explanation: the surface is made of stone, not sand, and the climate of the area is such that there is practically no erosion. Also, the region’s arid climate sees almost no rain or wind throughout the year.
What to See: The Nazca Lines include straight lines and geometric shapes as well as stylized depictions of animals, humans and plants. The figures include:

Whatever the reason for the creation of the Nazca lines in the Peruvian desert, ancient and skilled people collaborated to leave an impressive record for posterity–one that, it is hoped, will remain for future generations.

Interesting Things to Know About the Nazca Lines

Some of the more colorful Nazca Line theories come from Astronomer Robin Edgar.