It is located in the central coast, along the Pacific Ocean. Lima is bordered on the east by the foothills of the Andes and on the west by the Pacific Ocean. The altitude is 154 meters above the sea level on average.
Its capital is the city of Lima, one of the most important in South America and Cultural Heritage of Humanity.

It was initially founded on the Rimac River valley, now extends over vast deserts and spread over the Chillon, Rimac and Lurin valleys. The department of Lima has 11 provinces and 43 districts. Has an area of 2812 km² of which 798.6 km² is urbanized area, 179.9 km² of farmland and 1833.5 km² of mountainous land with little chance of being developed. 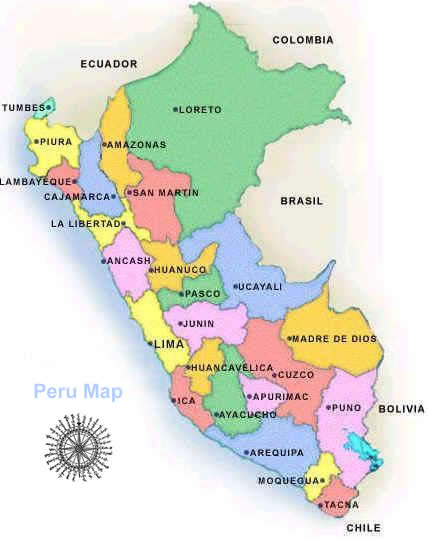 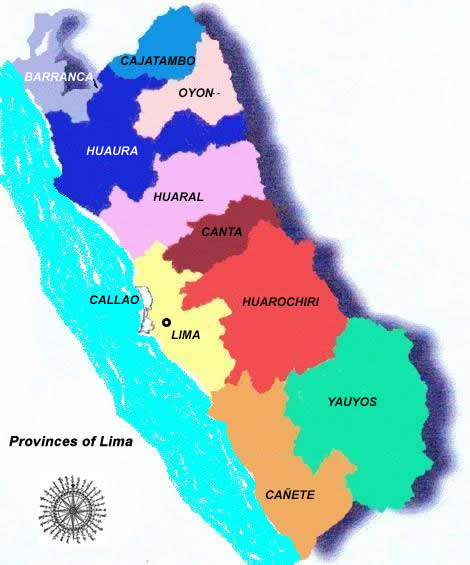 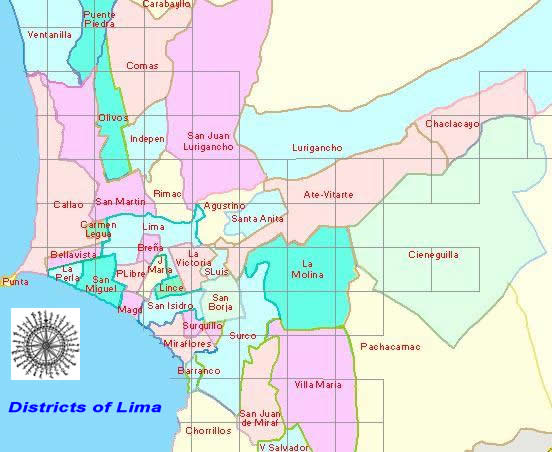