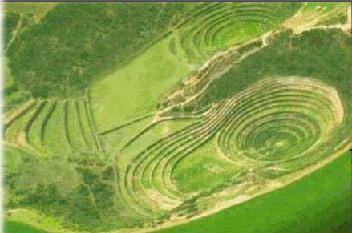 Urubamba city is today one of the most beautiful cities of the Sacred Valley of the Incas. This city has a perfect climate all year long and has amazing landscapes with a panoramic view of the valley and the towering peaks of the Cordillera Vilcanota. It’s a great place to practice adventure tourism: hiking, canoeing, mountain biking and horseback riding. Urubamba currently enjoys an important commercial activity due to its strategic position in the Cusco region, where local investors, foreign and domestic have been investing in different sectors thereby bringing prosperity and development to this wonderful city.

The beautiful province of Urubamba is located at the northwest of Cusco province that borders the provinces of La Convention, Anta and Calca.
It is crossed by the Vilcanota River, which upon entering this area takes its name from Urubamba.
The Incas, as connoisseurs of the earth, chose this fertile valley to establish its main towns, which is why the Urubamba province comprises the districts where are the main architectural monuments of the Incas: Urubamba, Ollantaytambo, Chinchero, Huayllabamba, Machu Picchu, Maras and Yucay.
The Urubamba Valley is one of the most productive in the country, here is the best corn crop in the world and in the rainy season abound own valley fruits, such as peaches, cherry tree, quince, strawberries premium.

Urubamba it is about 2871 msnm, its climate is cold and dry, the rainy season is from December to March.

You can get by bus for the route of sacred valley tour (Pull), Urubamba is the place where you will have lunch, you can also get there taking a Private Tour. It takes one hour and a halt to get there through Pisac and 1 hour through Chinchero.

This asphalted road usually takes 1 hour and 30 minutes.
The route can be made directly, the transport is performed by cars and combis collective these vehicles depart and return from Cuzco to Urubamba constantly.

It was one of the major agricultural centers of the Inca Empire. In the city, adjacent to the monumental church of San Francisco, are the massive walls of Inca terraces that can still admire. Also you can see some pre-Hispanic walls that formed the foundation and basis for colonial buildings.
Politically the province of Urubamba was created by Decree of the Government of June 21, 1825, and in November 1839 it was decided that the town of Urubamba be raised to the status of “Meritorious City Urubamba” Furthermore, the Act 14 135 June 18, 1962, was called “Archaeological Province of Peru” in recognition of its great architectural complexes.

The Urubamba River also called Urupampa, born in the knot of Vilcanota, crossing mu the major part of territory under the name Vilcanota River. Passing through the town of Urubamba, reason why is called the Urubamba River.
The turbulence of the Urubamba River, through the Sacred Valley of the Incas, let to practice some activities such as rafting, which is one of the tourist attractions most interesting of adventure in Peru.

Urubamba province has great natural and cultural attractions of major importance, as one of the Seven Wonders of the World Machu Picchu and also count with impressive archaeological remains within its territory.
Such as: Chinchero, Ollantaytambo, Moray, salineras, andenes de Yucay, Chichubamba, Chicon, Pumahuanca, etc. 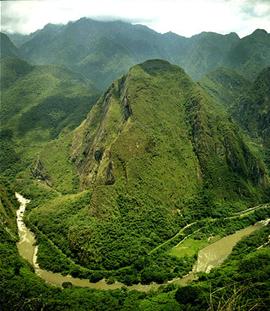 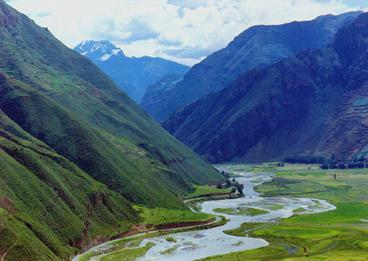 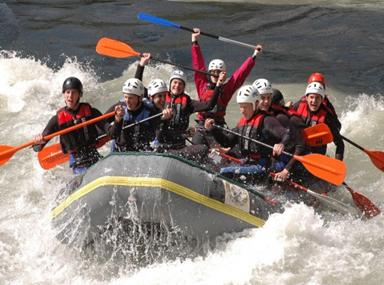