The tropical rainforest is a kind biome typical of equatorial zones and tropical areas, with abundant rain. There are many ways to shelter life from microorganisms to large animal species.

Where are The Tropical Rainforests? Tropical rainforests are located in a band around the equator, mostly in the area between the Tropic of Cancer (23.5° N latitude) and the Tropic of Capricorn (23.5° S latitude). This 3,000 mile (4800 km) wide band is called the “tropics.” Tropical rainforests are found in South America, West Africa, Australia, southern India, and Southeast Asia.
With its variety of plant and animal species, rainforests are the most productive biomes of the earth and with the most biodiversity. It is characterized by average annual temperatures of 25 ° C, profuse rainfall up to 4500 ml per year and its limiting factor is light.
Tropical forests are often called “the biggest global pharmacy” because of the many natural medicines that come from them. According to scientists, the cure of many diseases present in the future will be achieved thanks to the richness of plant chemicals present in these ecosystems.
The forests extend discontinuously over extensive territories; the presence of mountains, mesas, lakes, reservoirs and rivers prevents covering the entire equatorial zone. The virgin forest is located in Central and South America, Central Africa and Malaysia and Indonesia. The landscape is similar in all these areas, but each has its own characteristics.

The rainforest is of great importance in ecosystems around the world as it provides the benefits of trees that lead so a suitable environment for human life.
The forest is the lungs of the world, that is where all the contaminated air is purified, the forest allows us to receive a new morning with fresh air, is amazing, but true, there are several environmental study this phenomenon in a part of the forest, and found that, in short, dense trees and “suck” carbon dioxide and pollutants in the night and then “breathes” fresh air in the morning, but do it slowly. For that reason is really important and has a tremendous function on earth.
However there are major risks affecting the rainforest such as the felling of trees, as this creates an imbalance in the ecosystem.

The main vegetation is woodland, with copies of 20 to 40 feet high. Contrary to popular belief, large trunk trees without low branches make up a landscape that is relatively easy to move.
Also many epiphytes, living on others-typical woody vines called lianas, ferns, shrubs and other countless species. Thrive even life forms belonging to the kingdom of fungi, protists and moneras. With no cold weather, the plants keep their foliage throughout the year.
Most of the vegetation consists of hardwoods, with very few herbaceous plants
The vines, ferns, flowering plants and certain algae and moss can grow on the forest, but only in the area of greater height, where they receive enough light. 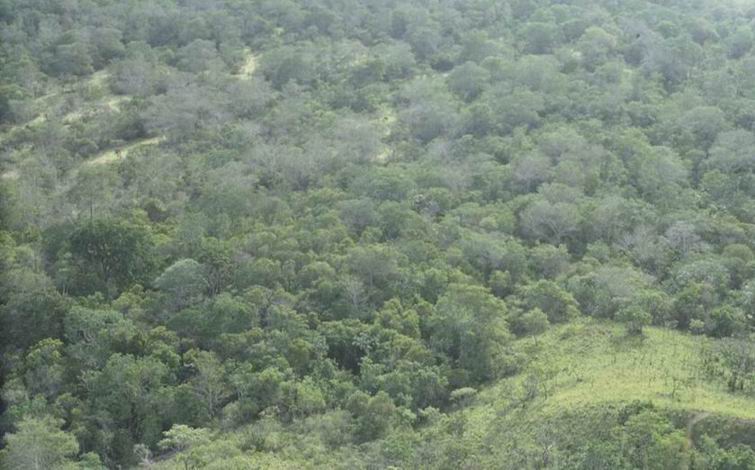 The wild animals live in different layers or strips of vegetation, adapted to their characteristics. Birds of prey nest in the treetops. Below them are the monkeys, parrots and toucans, live with butterflies and colorful flowers. At ground level living antelopes, wild boars, tapirs, lizards and snakes, toads, frogs and cats, some of whom also climb trees. There are many grasshoppers, beetles, ants, termites and other large.
To get an idea of wild biodiversity can be seen that in 10 km2 can live some 760 species of trees, 125 mammals, 400 birds, 100 reptiles and 60 amphibians. In a single tree can be counted 400 species of insects. 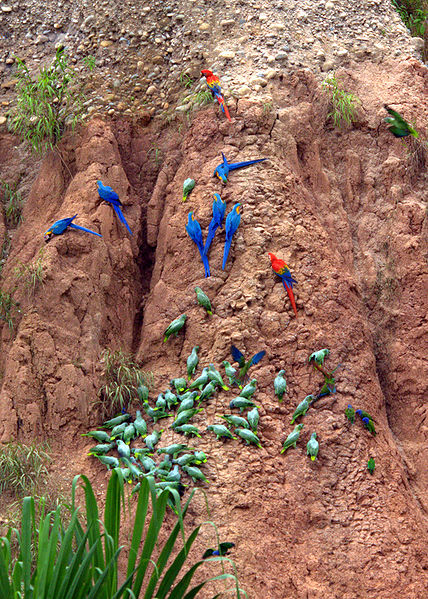 Peru is one of the areas of highest biodiversity and endemism on the planet, and the Peruvian biogeography region with lower human population. But having the lowest population density in the country is itself the most diverse anthropologically. Most ethnic groups in the country and settle in it are spoken there the bulk of the indigenous languages of Peru.
This ecoregion covers an area extending into the department of Tumbes to the border with Ecuador. It borders the equatorial dry forest ecoregion.
The relief consists of low hills, some of which reach 500 meters in altitude. The two main rivers, the Zarumilla and Tumbes, have irregular regime are seriously affected when El Niño occurs. The climate is tropical, with high temperatures (above 25 º C). The rainy season is from December to March.
The vegetation consists of a dense forest with trees over 30 meters. The tallest trees are covered with epiphytes (bromeliads and orchids) and lianas. There are plants with beautiful flowers, though not as varied as in the Ecuadorian rainforest.
Just as in the equatorial dry forest, the fauna of this ecoregion is of two types: self and Amazonian origin. Among the mammals are the jaguar, puma and fox coast. Of the birds stand the stork, the real and the hawk condor. The most common snakes and coral snakes boas. Also, live reptiles like the iguana and the American crocodile, and amphibians such as the giant toad. This is the only place on the coast where you can find monkeys and where until recently lived the spectacled bear. 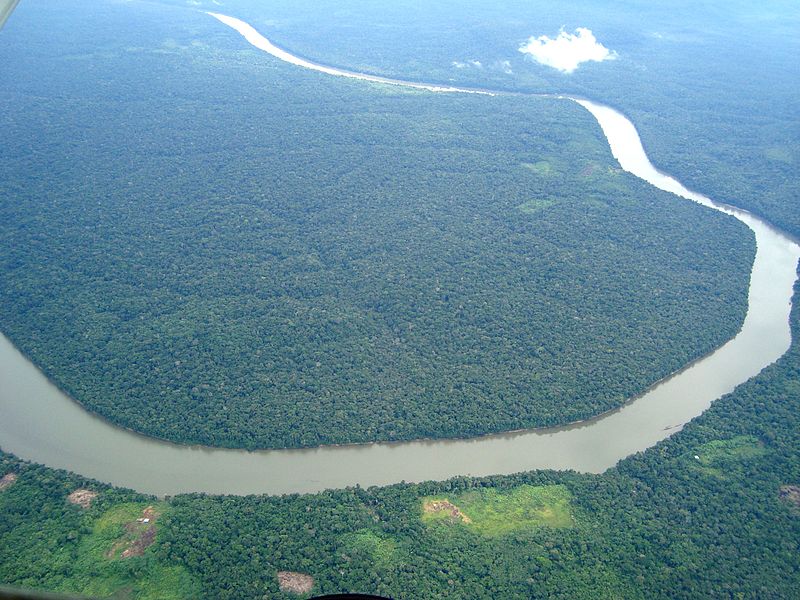