All about Cost money and banks

All about Cost money and banks: 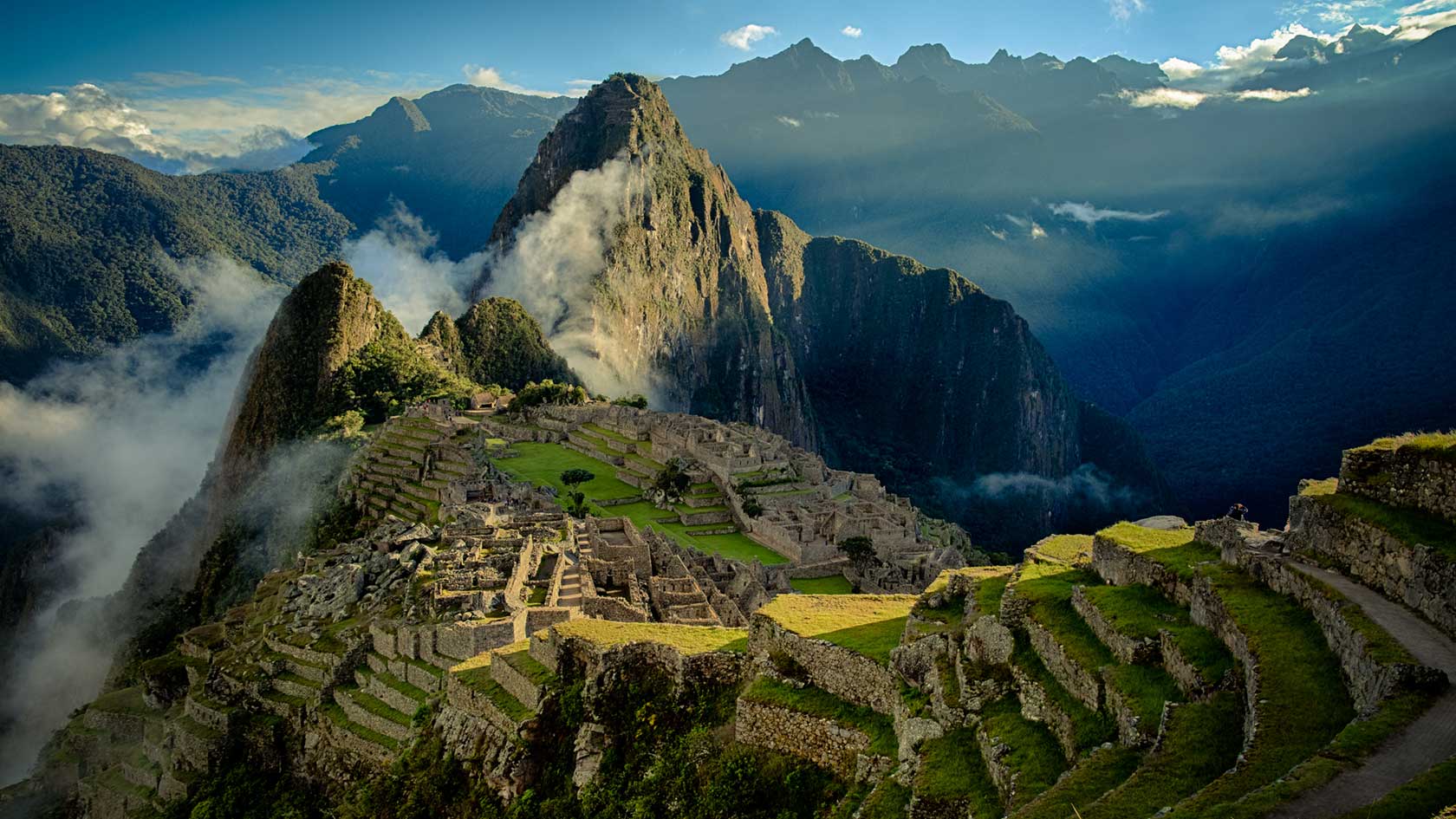 If you’re in a large city in Peru, probably the quickest method of getting emergency cash is to use your credit card to withdraw money from the ATMs of major banks, or get a cash advance on your credit card. Otherwise, you can get a direct transfer from an account back home to an affiliated […]

END_OF_DOCUMENT_TOKEN_TO_BE_REPLACED

Bank opening hours vary enormously from region to region and from bank to bank, but as a general rule most open weekdays from 9am until 5pm and in Lima, in particular, many of them close for the afternoon at about 1pm from January to March; the Banco de Credito has some branches which open on […]

END_OF_DOCUMENT_TOKEN_TO_BE_REPLACED

During the late 1980s Peru’s rate of inflation was running at thousands of percent, but President Fujimori’s economic shock tactics of the early 1990s brought it fairly tightly under control, so that by 1999 it was below the four percent mark. Devaluation is a regular occurrence, however, and in 1986 the whole currency was changed […]

END_OF_DOCUMENT_TOKEN_TO_BE_REPLACED 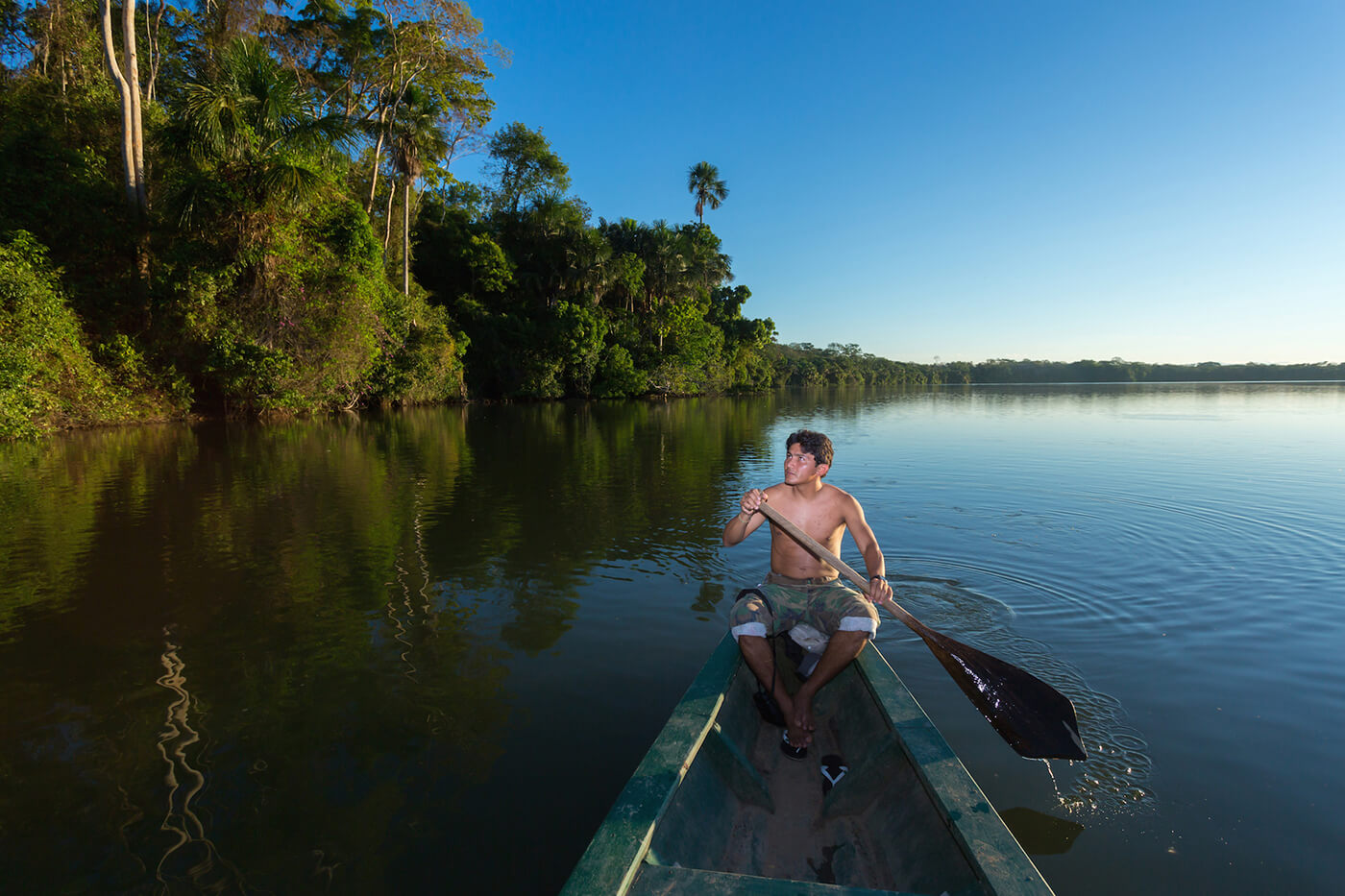 Peru is certainly a much cheaper place to visit than Europe or the US, but how much so will depend on where you are and when. As a general rule low-budget travellers should – with care – be able to get by on around $10-20 per person per day. If you intend staying in mid-range […]

END_OF_DOCUMENT_TOKEN_TO_BE_REPLACED 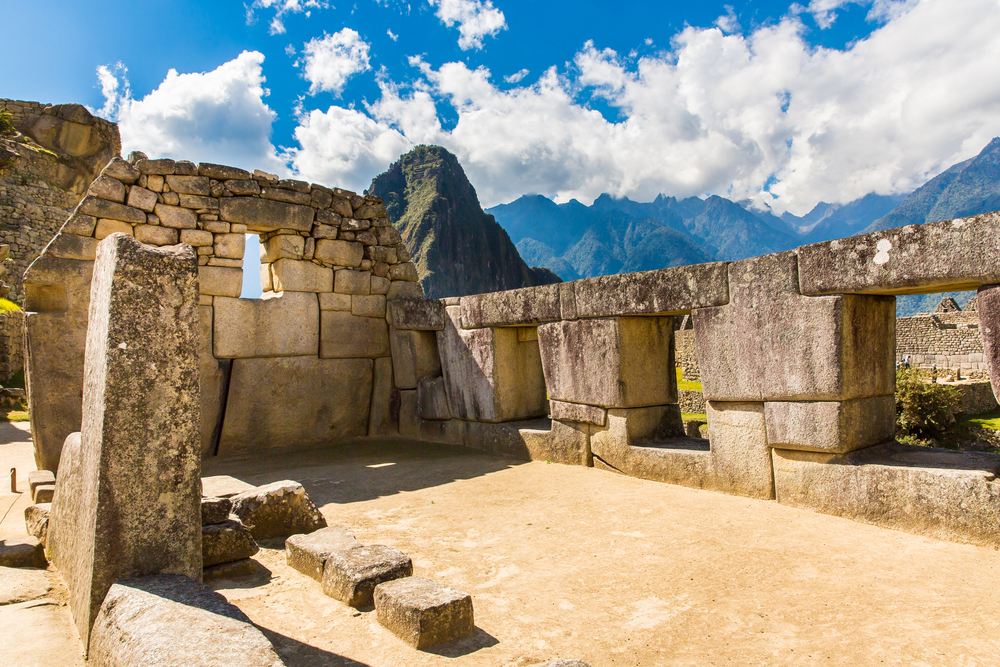 For safety’s sake the bulk of your money should be carried as traveller’s cheques – preferably of two different types, as rumoured forgeries make individual brands difficult to exchange, from time to time. American Express is probably the best bet since it has its own offices in Lima and Cusco, is widely recognized by casas […]