Pomac Forest Historical Sanctuary is located in the Department of Lambayeque, Province of Ferreñafe, District of Pitipo, to 31.5km from the city of Chiclayo at 80 m.a.s. The climate is dry and warm in the morning and fresh in the afternoon. Average annual temperature of 28 ° C. Among December – May is the rainy season.

The objective of this sanctuary is to preserve the scenic drive, cultural which belongs to the Equatorial Dry Forest and the Complex Archaeological belonging to our Culture Sican.

Inside of this Sanctuary, is the Complex Archaeological of Pómac, that was the main center of the Sican culture(in Muchik, means “house or temple of the moon). Developed in 750.A.C their predecessors of this culture were the Mochicas, Cajamarca and Wari (Huari). During the time 900-1100 A.C Sican culture reached its zenith after the Chimu kingdom conquered people and territory of Sicán. 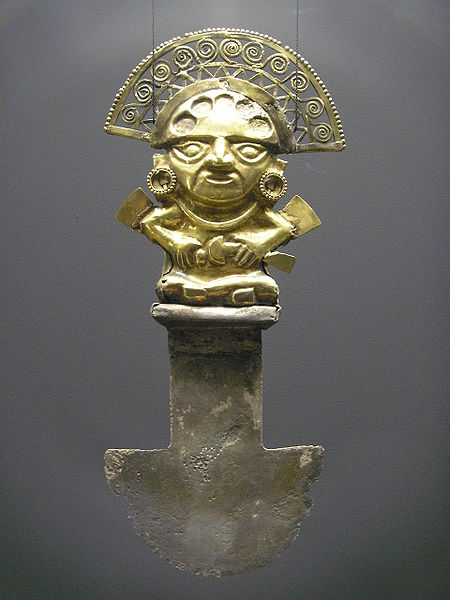 This sanctuary houses is the most representative amount of pre-Inca pyramids in South America. In addition, diverse birdlife makes it an important focus for birdwatchers in the world. The complex is formed by a group of more than 20 pyramids made of adobe scattered in a surface of 45km². Among their main pyramides are: Botija, Colorada, Ingenieros, Huaca Loro (ó El Oro), Merced, Sontillo, Abejas, Ventanas, Rodillona, Facho, Cholote, Arena, Corte.

The final categorization as Historical Sanctuary has established a solid foundation to face deforestation and loss of genetic quality of the flora and fauna. This forest is a refuge for dry carob trees, birds and archaeological remains of the Sican culture. 20 pre-Incan structures have been found like Huaca las Ventanas , Huaca Lucia, Huaca la Merced among others. The forest has a varied flora of sapodilla, guarangos and carob. Biodiversity of the Pomac Forest Pomac is high despite being degraded. In this protected area are up to 26 species of birds and 7 mammals. 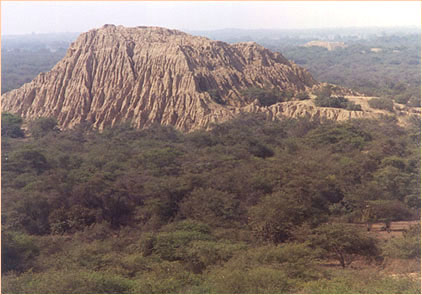