This archeological adventure will take you to the lost cities of northern Peru. Begin in Lima and stop at the famous Larco Museum before continuing to the northern coast of Peru, home to significant pre-Colombian findings. You will visit the well-preserved, treasure-filled tomb of the Lord of Sipán, as well as the incredible Moche Temples of the Sun and Moon, and the Chimu city of Chan Chan, said to be the largest adobe city in the world.

Note: We require minimum two passengers traveling together If single traveler ask for the supplement. 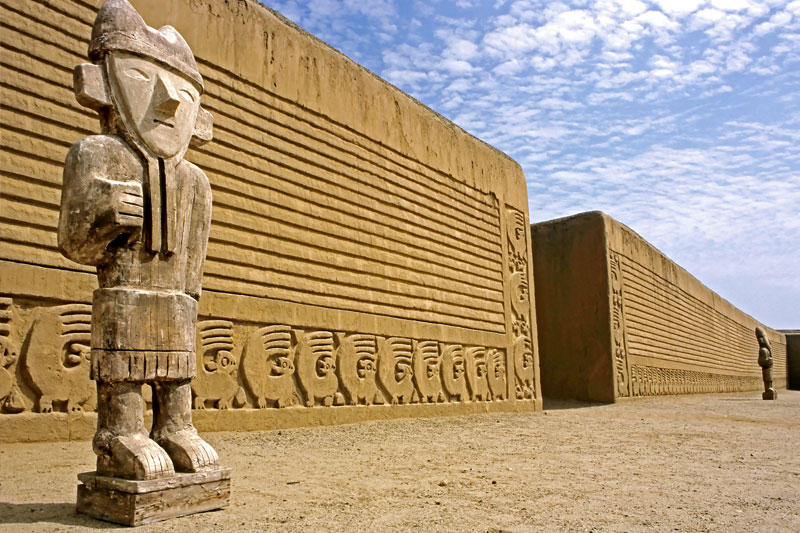 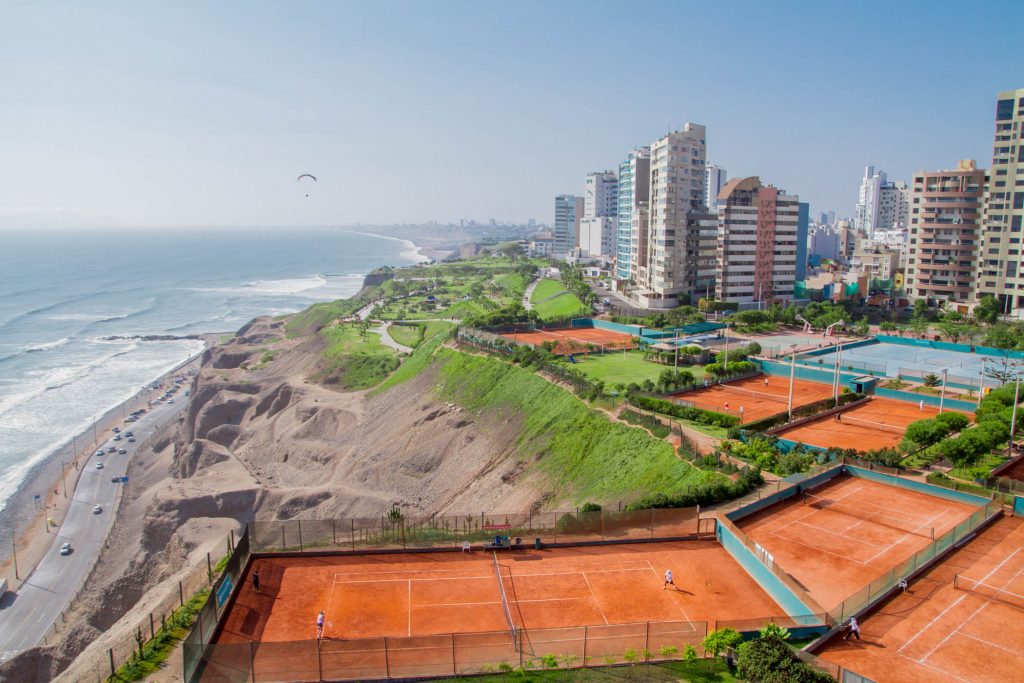 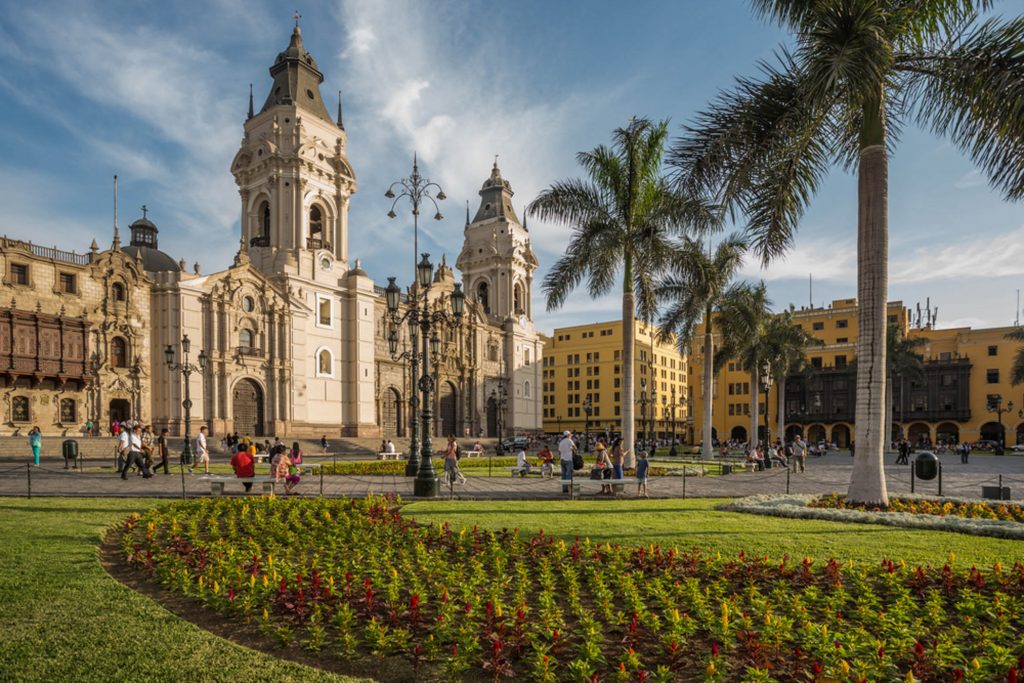 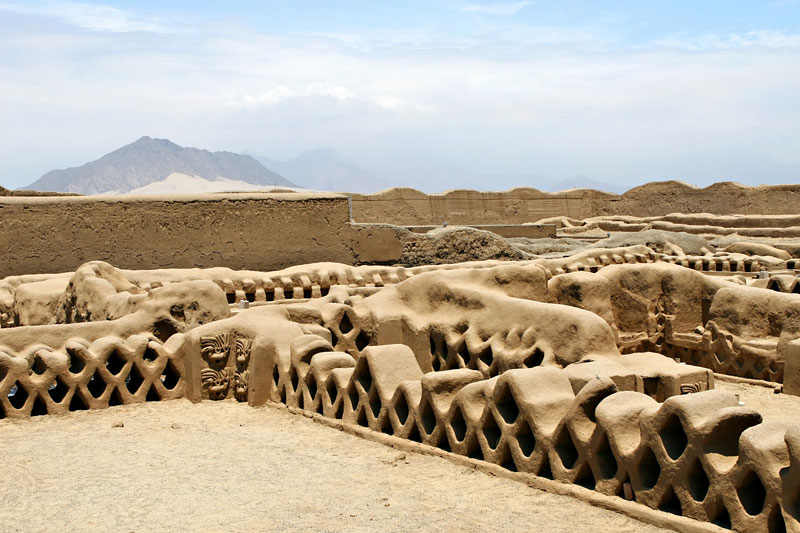 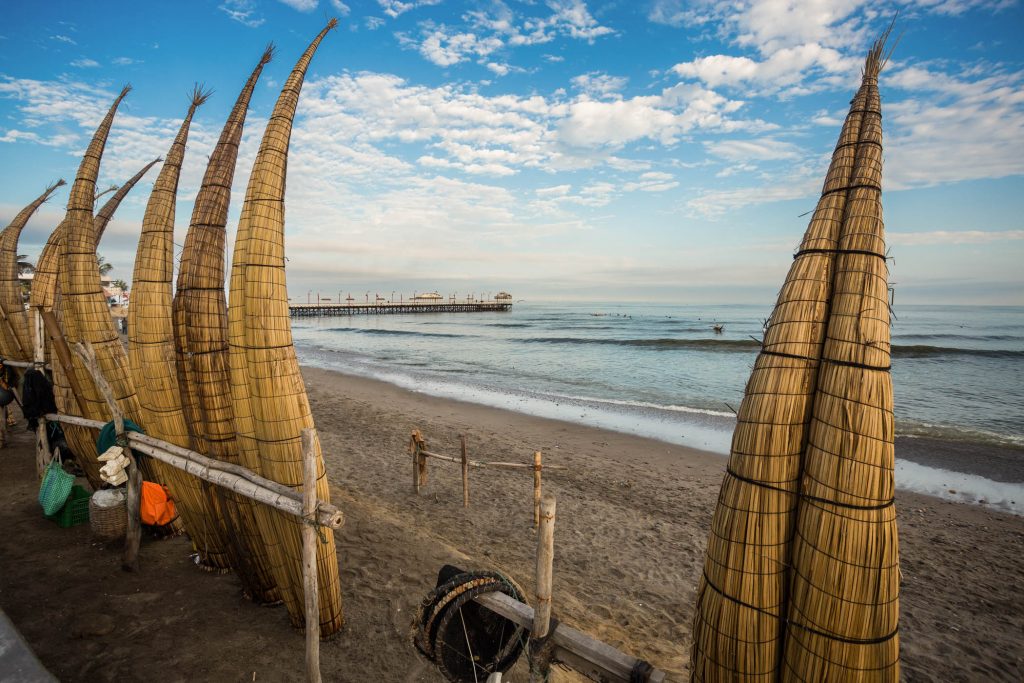 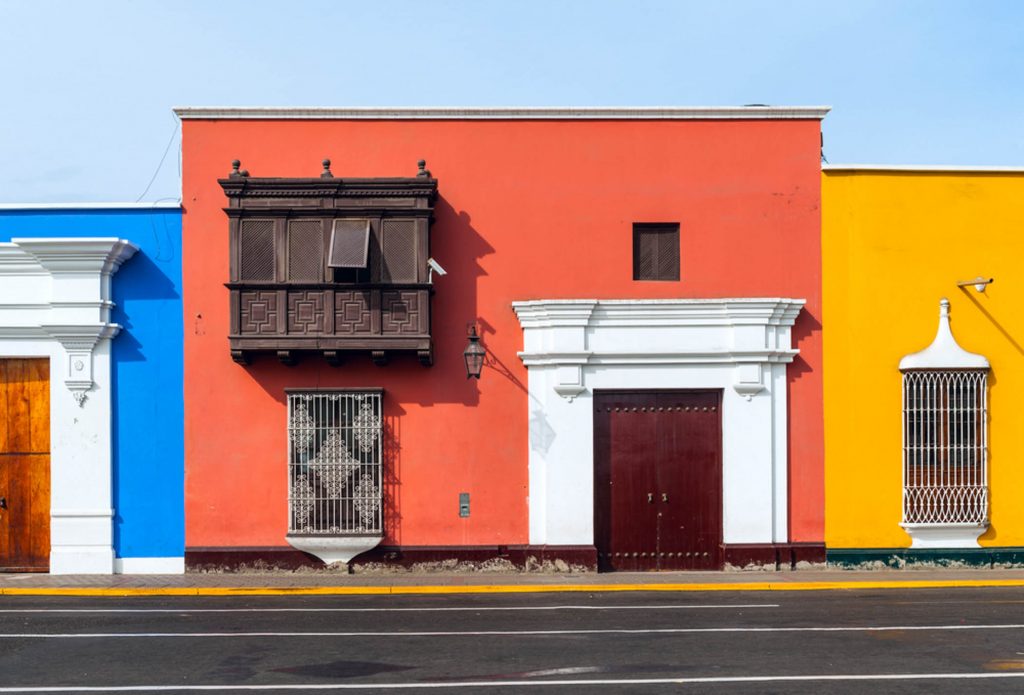 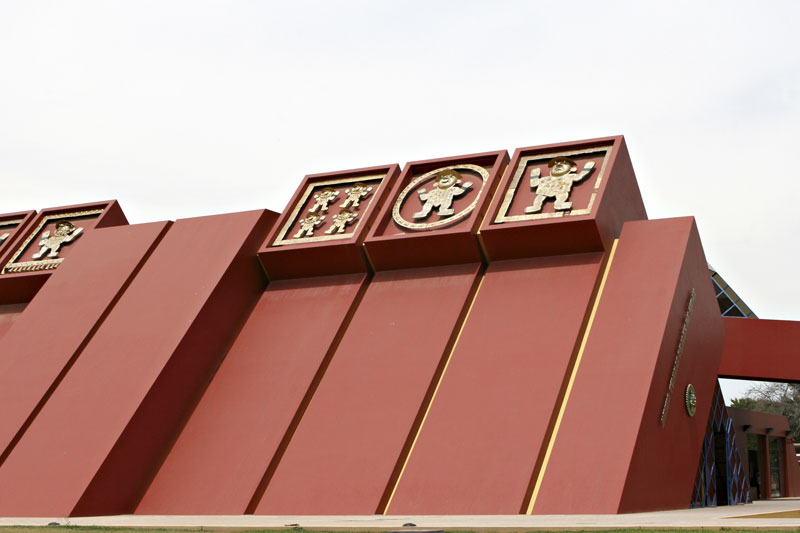 *IMPORTANT:
1-Please note that on Mondays the Museum of Royal Tombs of Sipan and the Museum of Sican are closed.
Instead we may offer the Bruning Museum.
2-The city tour in Trujillo suggested program Monday through Friday between 9 am and 2 pm.
Outside these hours that may be widescreen or alternative views.

END OF THE SERVICES

INCLUDES: All hotel and lodge accommodations based on double or single occupancy. All scheduled transportation. All transfers. All scheduled excursions with English-speaking guide services. All entrance fees.

IMPORTANT: For a better service, the company informs you that it has autonomy to change the Hotels mentioned in the itinerary with another one of similar category if therefore sees it by advisable taking into account justifiable availability of spaces or other reasons, if this it is the case you will be notified ahead of time.

NOT INCLUDED IN THE FEE
International and domestic airfares, airport departure taxes or visa fees, excess baggage charges, additional nights during the trip due to flight cancellations, alcoholic and non-alcoholic beverages or bottled water, snacks, meals (unless otherwise specified), insurance of any kind, laundry, phone calls, radio calls or messages, reconfirmation of international flights and items of personal nature.